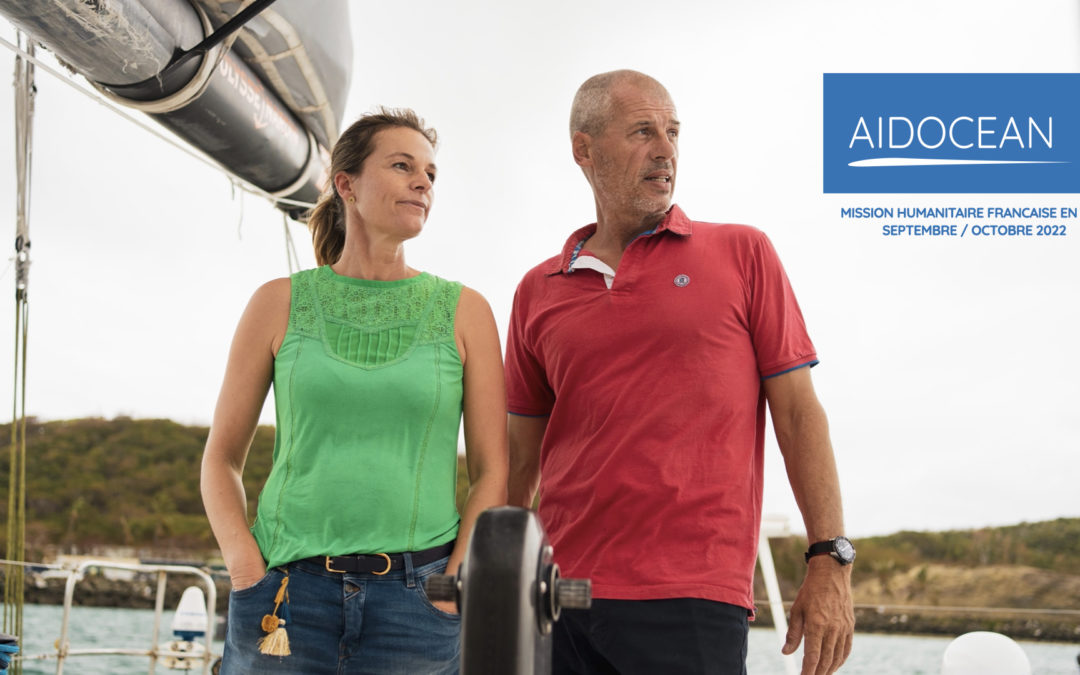 A humanitarian sailboat to help children in the Pacific Islands

Former helicopter fighter pilot in the French Navy and former Vendee Globe Skipper join forces and release the Aidocean’s project for the most isolated regions of the Pacific .

« Reported cases of measles have exploded by nearly 80% worldwide in the first two months of 2022 », as announced last Wednesday by WHO and UNICEF . … (sources https://bit.ly/3Q6H9S2)

Nouméa June 8, 2022 – OceanVacciTour (OVT) launchs AIDOCEAN’s project on World Oceans Day. Supported by the French Development Agency and the Planète Bleue Foundation, AIDOCEAN is a humanitarian vaccination program in the isolated regions of the Pacific.

The main goal is to prevent the resurgence of epidemics such as measles, rubella, etc. « In 2019, measles killed 207,500 people worldwide. With the concentration on COVID19 in recent years, WHO estimates that this figure could reach or even exceed one million in 2022, » says the OVT’s chairwoman and nurse Marine Bayer.

The first humanitarian mission will be in Papua New Guinea on the island of New Ireland in September and October of this year. The 8 person team will offer basic medical care and vaccines to isolated tribes to help prevent a possible outbreak of the diseases. « At the end of the day, it is about saving lives » said Marine, a former helicopter pilot in the Navy. 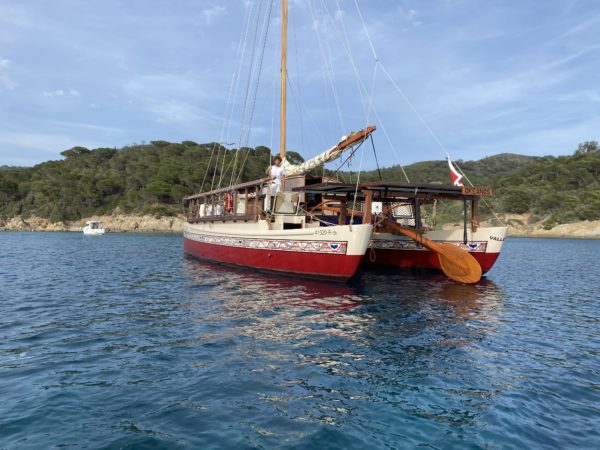