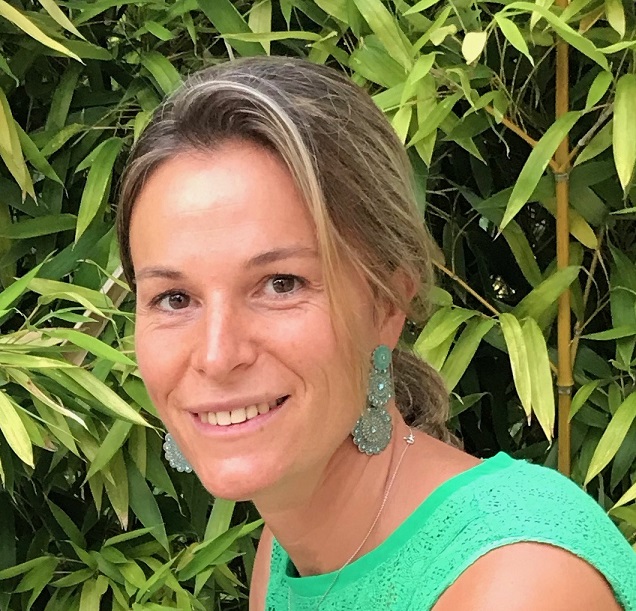 Ex-helicopter fighter pilot in the French Navy. She captained the unit of navy helicopters during the hostage crisis of the “Ponant” cruise ship, wherein Somalian pirates took the crew of the cruise liner hostage until they were rescued by the French navy, including Marine. After this mission, she was decorated with the Legion of Honor. Marine is also the heroine of the book “ Entre Ciel et Mère ” which recounts her career as a part of the helicopter unit aboard navy warships.
For the past 10 years, she has been a nurse in various departments (emergency, palliative care, aged care, diabetes, etc) both in a team and as an independent. She has a DU (university diploma) in tropical medicine and is now president of Océan Vacci Tour and a member of IHEDN (Institute for Advanced Studies in National Defence).

”In 2009, I retired from the navy and took a big gamble.  To become a nurse with the dream of travelling the world offering health care.”

Nurse and co-founder of Aidocean

High-level sportsman, adventurer, journalist, author, lecturer, entrepreneur, artist… This jack-of-all-trades lives by the motto “when I don’t have the solution, I make one up”.

His sailing cap is decorated with five Americas Cup campaigns, an Olympic adventure on Flying Dutchman, participation in the Volvo Ocean Race, three European titles and six world titles. However, in 2016, he made himself known to the general public due to his participation in the Vendée Globe.

Since then, his book “Seul au Monde” (XO Editions) has become a best-seller and he has held conferences throughout France for companies looking for stories of real-life adventurers.

Sebastien was also invited by the Vatican to meet his Holiness the Pope, elected 2019 Var Sortsman of the Year and performed in a play titled“Dans l’Enfer du Vendee Globe”, a piece that will tour throughout France on during the Vendée Globe 2024.

At the end of the “Route de Jade” on March 1, 2022, a voyage wherein he sailed halfway around the world with his daughter (a novice in sailing), Sebastien decided to hang up his competitor/adventurer boots and to devote himself to humanitarian work. 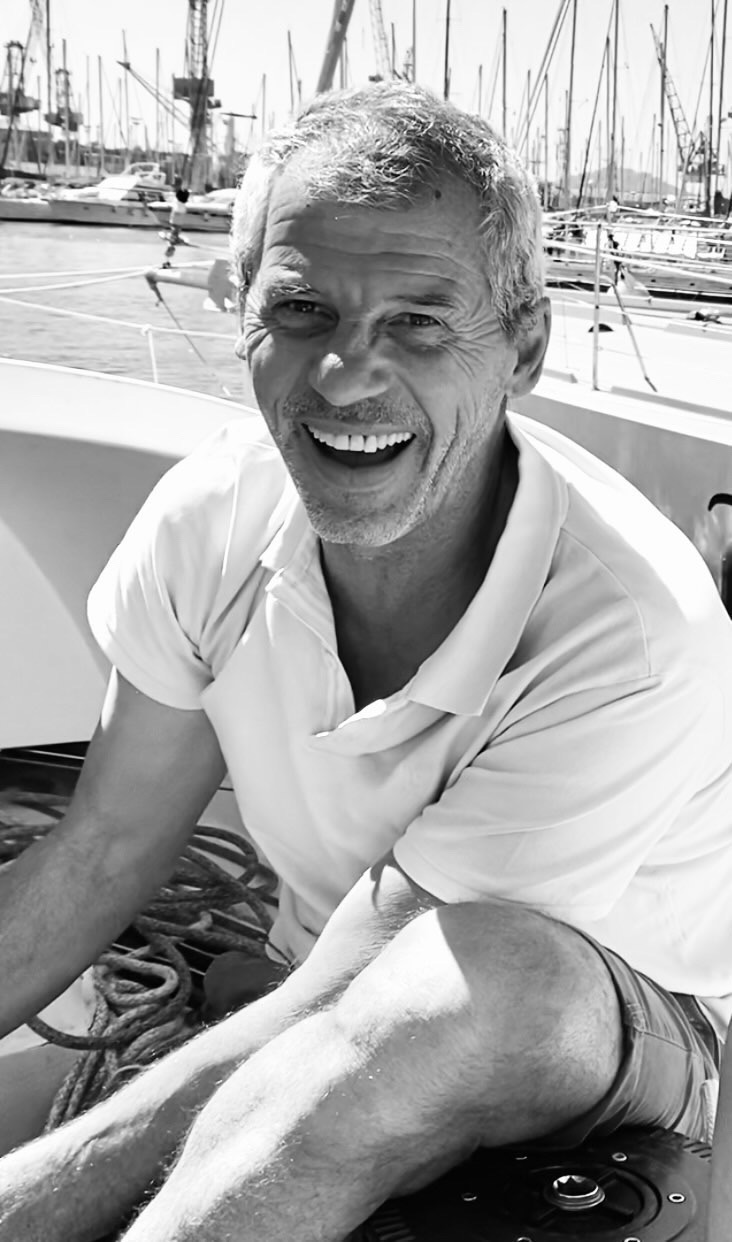 ”After years of conquering the pointless, I want to make myself useful and help those in need by using my skills as a sailor and journalist.”

Skipper and co-founder of Aidocean

A military doctor with a degree in emergency and disaster medicine, he has taken part in numerous military operations. Notably, was a part of operations of the units of the Special Operations Command in Central Europe (Kosovo), Afghanistan and the Sahel. He ended his career as a medical officer of the specialised unit of Combat Swimmers of Commando Hubert.

Jean-Michel also took part in numerous missions as an emergency doctor. He was part of the Clipperton Expedition team in 2005 with Jean-Louis Etienne. His skills also led him to take on the role of Health Advisor on the Total Pôle Air Ship expedition in the Arctic in 2009, Deep Sea Under The Pole (diving under the Arctic sea ice in 2011) and Gombessa 3 in Antarctica in 2015. 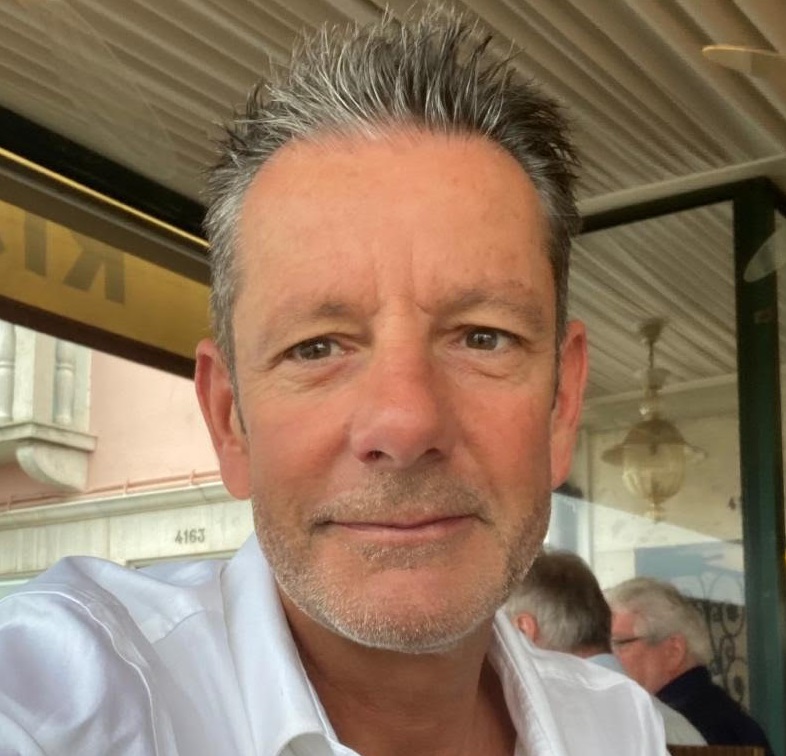 Our goal is to carry out humanitarian missions with simplicity and maneuverbility as focal points. Thanks to their small size, our teams are able to be flexibile, adapting to changing circumstances and solving problems as they come up.

Our primary objective is to offer our help to the most in need, especially those situated in regions where larger NGOs cannot reach.

Thanks to the support of local authorities, we can integrate into our projects research, education, training, and prevention.

We also hope to inspire the public, students, entrepreneurs, and societal leaders. Everyone in their own way can help us meet the challenges of today and tomorrow. 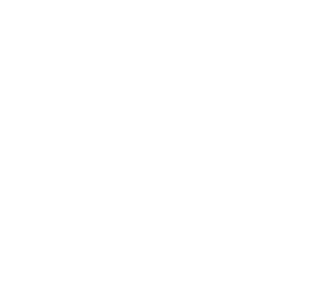 Our next projects in 2022 : a child vaccination campaign in papoua-New-Guinea. Marine and Sébastien want to take action to prevent the resurgence of deadly epidemics and bring life-saving vaccines to the tribes on the island of New Ireland.

In Ukraine, at few kilometers from the border, Yedeslav and his wife struggle to built an orphelinat. Aidocean support their efforts… 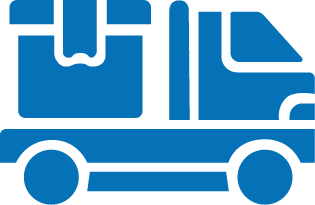 In April 2022, Aidocean’s action began with the setting up of a humanitarian convoy to Ukraine. Objectives: to bring material and come back with refugees… 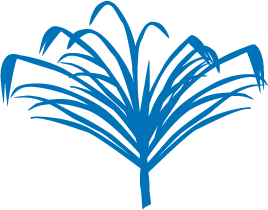 Elisabeth is cultivating about 40 pandanus plants in order to revive the Kanak ancestral tradition. Thus, the plantation will allow to produce…

Want to participate in Aidocean projects ?